What is Ear Surgery (Otoplasty)? 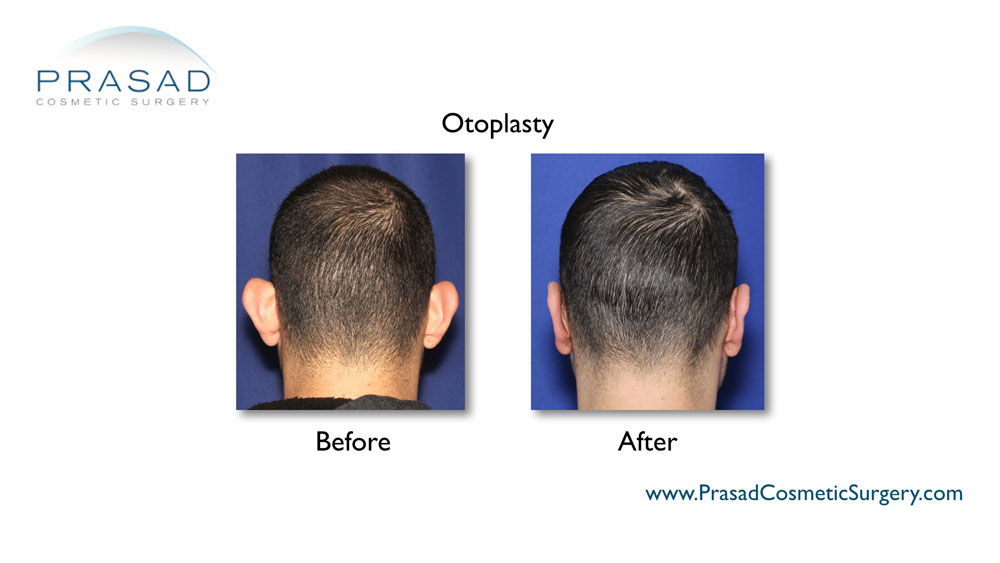 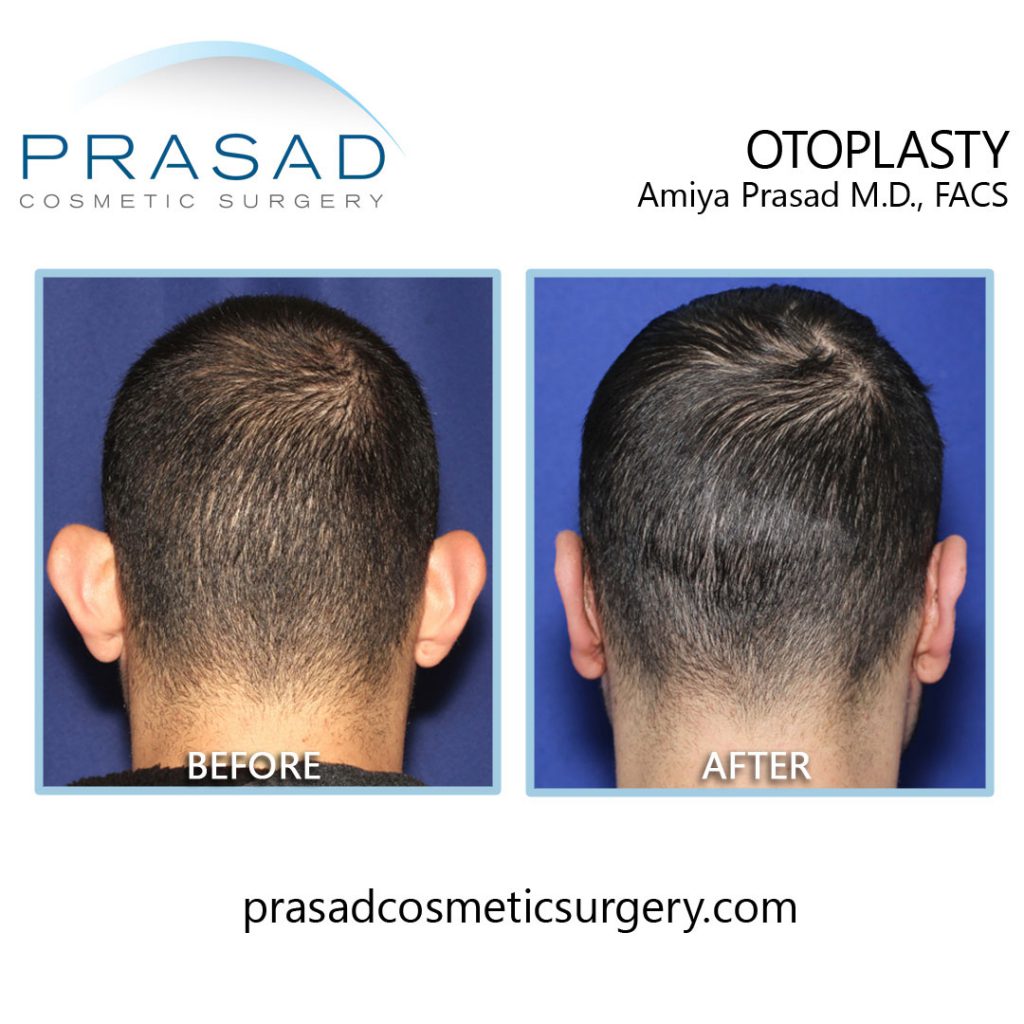 Ear surgery also known as otoplasty can improve the shape, position or proportion of the ear. It can correct a defect in the ear structure that is present at birth, or it can treat misshapen ears caused by injury. 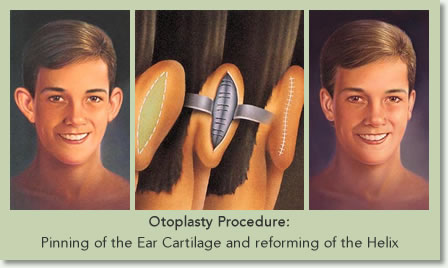 If protruding or disfigured ears are bothering you or your child, you may consider surgical correction. Ear surgery can improve the shape, position or proportion of the ear. It can correct a defect in the ear structure that was present at birth that became apparent with development, treat misshapen ears caused by injury.

Ear surgery creates a natural shape, while bringing balance and proportion to the ears and face. Correction of even minor deformities can have profound benefits to appearance and self-esteem.
Specifically, ear surgery can treat:

Cosmetic ear surgery is a highly individualized procedure. If you are bothered by the shape and position of your ears, or are self-conscious about their appearance, surgical correction may be right for you.

Schedule a consultation with Oculoplastic surgeon Dr. Amiya Prasad to discuss your concerns and options. Contact us by filling out the contact form below. You may also reach us in Manhattan, New York City at (212) 265-8877. Or Garden City, Long Island at (516) 742-4636.

Sometime after I had otoplasty, my ears became prominent again. Why?

Otoplasty or ear correction surgery can be a life changing procedure for people who have been self-conscious about their prominent ears.

Sometimes people are find that a few months after having their ears pinned back with surgery, their ear position regresses, and looks prominent again.

This can be frustrating, after investing time in undergoing the procedure and recovery , not mention the expense.

In my experience, the probability of significant regression of prominent ears after surgery can be minimized through choices made by the surgeon as to procedures which will be most effective toward achieving long term stability.

I’ve been in practice in Manhattan and Long Island for over 20 years.

I have been performing cosmetic ear surgeries throughout my career.

Ear aesthetics often come up during consultations for facelift surgery such as prominent ears, elongated or enlarged earlobes.

In addition, I see patients routinely for earlobe deformities after facelift surgery such as “pixie ear” deformity.

In addition, since many people travel to ur office for procedures form around the world, I’ve always focused on procedures with highly predictable outcomes with maximal longevity.

In order to understand why some people experience regression of their otoplasty procedure, it’s important to understand the of analysis of the different aspects of the ear which contribute to ear prominence and the appropriate procedures which would be indicated based on the analysis.

This doesn’t mean that some regression can occur with appropriately performed surgery.

In addition enhancements may be necessary since the healing process can impact the final appearance.

When I look at the ear, I divide it into upper, middle and lower thirds.

The upper third can be prominent because of underdevelopment of an area called the antihelical fold.

The middle third is an area called the conchal bowl.

Prominence in this area can be due to a condition called conchal bowl hypertrophy.

Last is the lower third which is the earlobe.

Planning ear surgery involves taking several measurements which guide the choices as to the types of surgery to be performed.

For example, for absence or limited development of the antihelical fold, surgery is performed to weaken the ear cartilage and place permanent sutures called Mustarde’ sutures.

Sometimes a suture can break and needs to be replace or the cartilage may regress partially due to something called cartilage memory.

This term cartilage memory refers to the limited elasticity of ear cartilage and tendency of the cartilage to return towards its original shape.

In my experience, this particular issue is relevant in management of the middle third of the ear, which when prominent is due to conchal bowl hypertrophy.

This basically means there is too much cartilage present which is pushing the ear more outward than is desirable.

I generally perform removal or resection of part of this cartilage.

Some surgeons prefer to use sutures to pull this cartilage toward the scalp which in my opinion can result in higher likelihood of regression due to cartilage memory.

As mentioned earlier, some drift in position of the ears can occur related to the healing process.

As long as there is no obvious asymmetry, most patients are satisfied, particularly when they see their preop photos in comparison.

In my opinion the appearance of prominent ears can be improved with detailed planning and choosing the procedures which are most likely to result in stability in the long term.

During consultation, its important for you as a prospective patient to understand these concepts before moving forward with surgery.

I hope you found this information helpful…thank you for your question.