The Benefits of Weight Training for Women 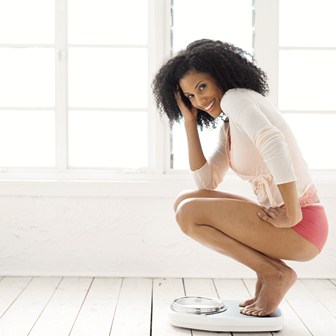 Weight or resistance training has been somewhat overlooked by a large percentage of active women over the past several years. In the quest to lose weight and tone up, many women will favor workouts such as running, cycling, aerobics, yoga as opposed to muscle focused workouts like weightlifting for fear of looking too “bulky” or “manly”. The truth of the matter is that resistance training offers a multitude of benefits that far exceed this unfounded fear, all of which can improve your outward appearance, and also optimizes your internal functions.

Before delving into the benefits of resistance training, let it be said that women who practice weightlifting need not worry about looking “too manly” or “too bulky”, simply because women just do not possess the amount of testosterone needed to build large muscles similar to that of men (genetics also plays a role). Rather, the manner in which the effects of resistance training manifests in women is by the development of leaner, firmer, stronger and more defined muscles—not bulging muscles.

That being said, here are the reasons why you should consider starting your very own weightlifting program:

Cardio Alone may not be Enough for Your Fitness Goals

Many women subscribe to the belief that cardio alone is an effective means of burning fat and losing weight. While there is truth to this, keep in mind that your fitness goals may not be achieved through cardio and diet alone. Resistance training such as weightlifting also helps tone muscles, which outwardly shapes the body. Proof of this can be seen at any gym or fitness center that holds both cardio classes and a resistance exercise area. Those who focus on aerobics and other cardio-focused classes may want to see the results achieved by women at the resistance training area of the gym, and see if their routine can be complemented by resistance exercise.

Resistance training, or weightlifting, has been proven to burn fat much more efficiently than cardio alone can, because building up lean muscle mass increases your resting metabolism, since it requires more energy to maintain than fat does. With the presence of more lean muscle mass, your body will continuously burn fat, even long after you’ve finished working out. In fact, a study conducted by Wayne L. Westcott, PhD had these interesting anecdotes to share:

“In one of our studies, more than 700 women performed about 25 minutes of strength training (13 Nautilus exercises) and 20 minutes of aerobic activity (treadmill or cycle) 2 or 3 times a week for two months. On average, they added almost 2 pounds of muscle and lost about 4 pounds of fat. They also increased their muscle strength by over 40 percent, which greatly enhanced their physical abilities and performance levels.”

In addition to this, resistance training triggers the body to consume more oxygen in a process called “excess post-exercise oxygen consumption” or EPOC. This increase in oxygen consumption results in more calories burned and increased metabolism. Studies have shown that the effects of EPOC have been known to last for several hours after exercise.

Osteoporosis is currently considered to be a major public health threat with over 40 million men and women over the age of 50 suffering from the disease. Fortunately, resistance training can help slow down any age-related loss of bone density, and in some cases, it can even help in building bone. Strenuous activities, such as weightlifting, put a strain on certain bones due to all the pulling, lifting and pushing. This triggers the release of additional deposits of calcium and signals bone-forming cells to go to work—ultimately resulting in the development of stronger bones which is of vital importance for older people.

It Helps with Your Emotional and Mental Well-Being

Resistance training has been proven to be good for both our emotional and mental well-being, as well as a great stress reliever. This is due to the large amount of endorphins being released into your body during physical activity. Endorphins are a chemical produced by the brain when you feel pain or stress, and are designed to decrease tension, improve your mood, and generally make you feel better—happier even. 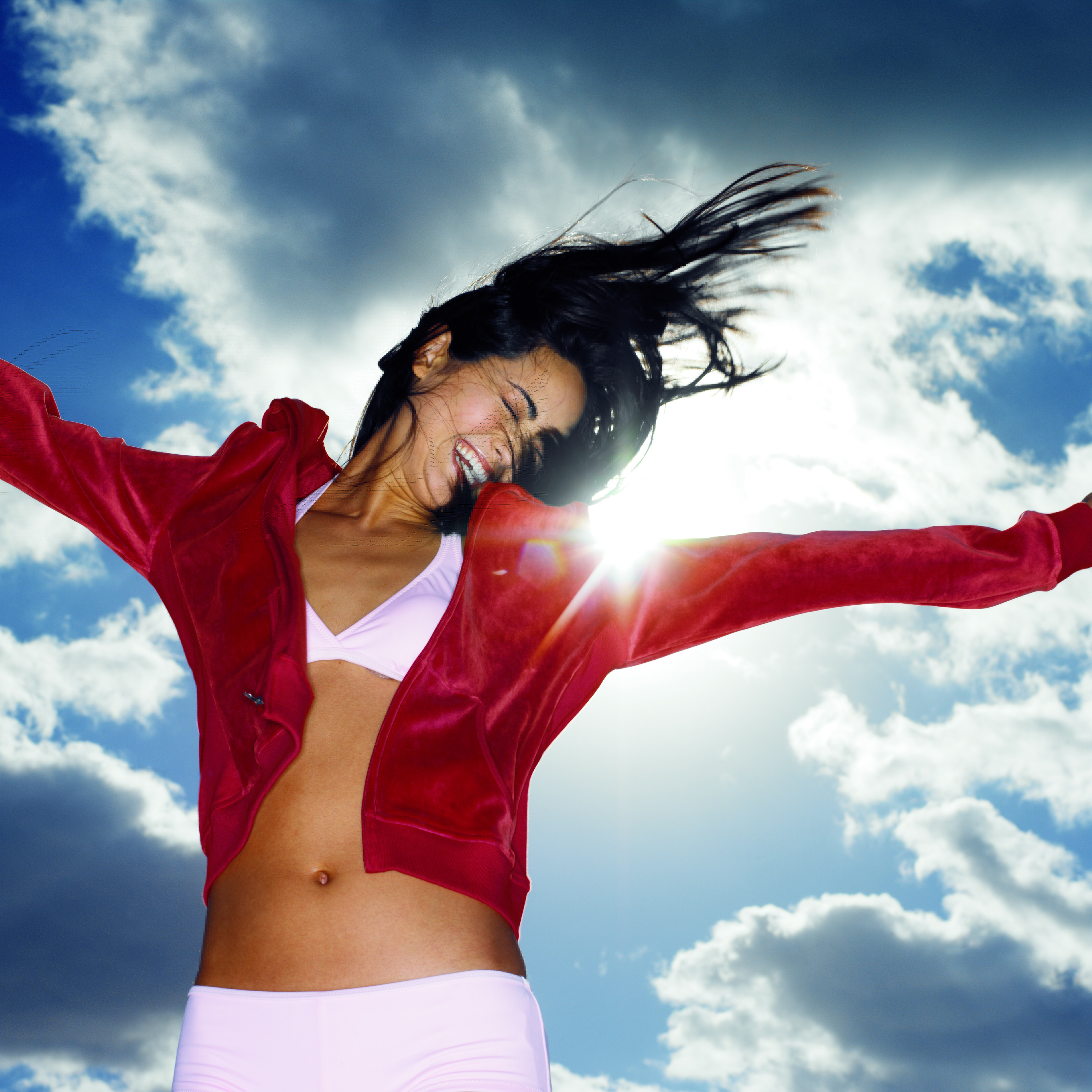 Studies have shown that the amount of endorphins released into the body are dependent on how hard and how long you work out for. In the case of resistance training, your body produces significantly more endorphins because of the rigorous and high-intensity nature of the exercise, and also because muscles are even slightly torn in the process. Slight muscle tearing from exercise is normal, which the body repairs by building even stronger muscle.

Other studies have also shown the positive effects that resistance training has on our mental and physiological well-being. It was determined that those who worked out regularly were much better at handling stress than those who didn’t. In fact, people with more lean muscle mass showed that their blood pressure levels returned to normal much faster than those with a lesser amount of lean muscle mass. Furthermore, people who lifted weights regularly also exhibited a lower count of stress hormones.

In addition to stress management, resistance training is also known to help people deal with depression. Studies conducted by Harvard University and Duke University respectively had the following conclusions:

“Ten weeks of strength training reduced clinical depression symptoms more successfully than counseling. This is particularly important for women since they are more than twice as likely to experience depression and only one out of three actually seek care.”

“60% of the participants who weight trained for 40 minutes 4 times a week overcame their depression without using antidepressant medication. This is the same percentage rate as for those who only used medication in their treatment for depression.”

It’s Good for Your Heart and Cardiovascular Health 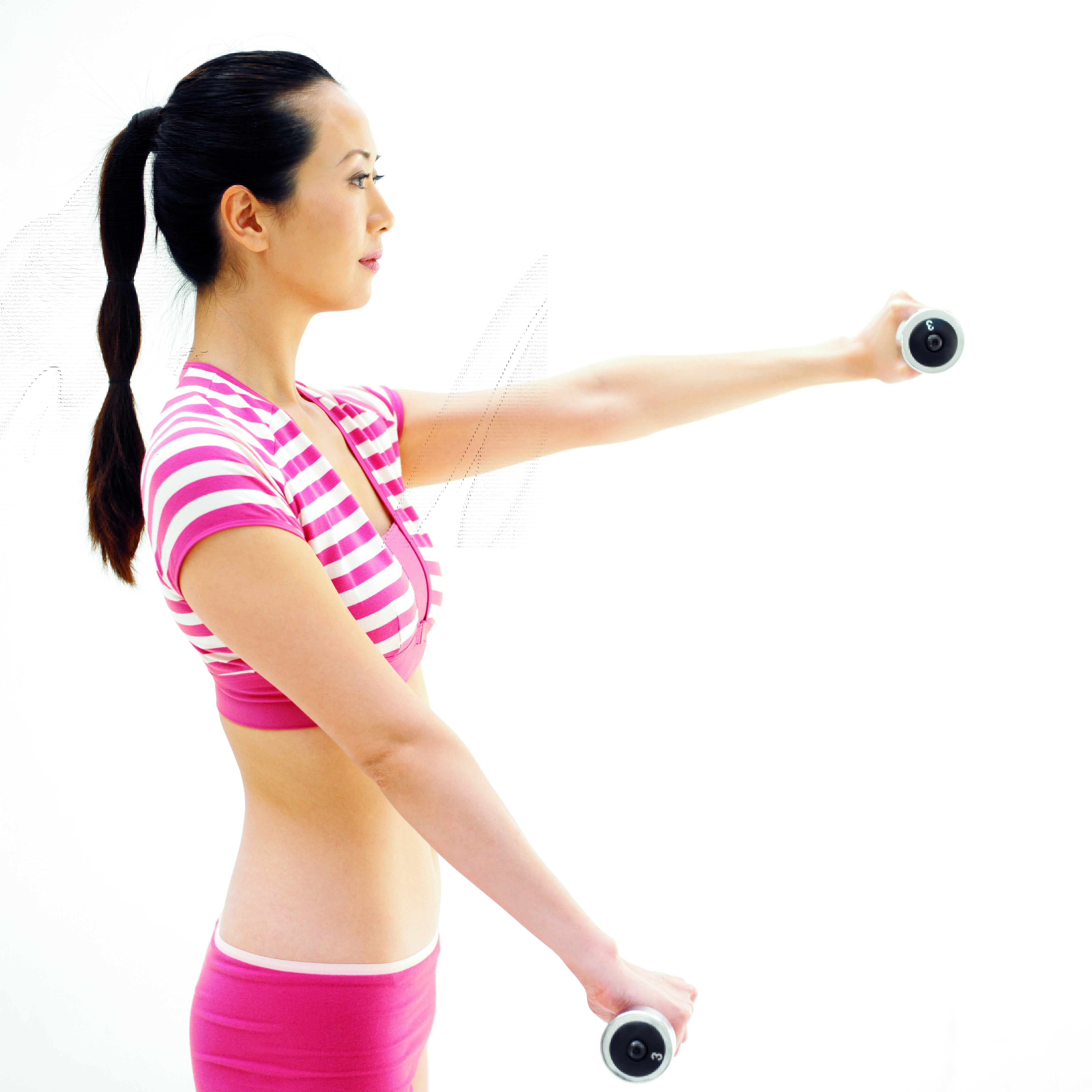 Resistance training was once considered unadvisable for people with heart problems, but now, the American Heart Association states that weight training is quite advantageous for low-risk cardiac patients, more specifically, “people who don’t have heart failure, symptoms of angina during exercise testing, or severe heart rhythm abnormalities.” In fact, even people who have had heart attacks or are waiting for heart transplants are advised to undergo moderate resistance training, provided that their condition is generally stable.

This is a testament to how beneficial resistance training really is, as it not only decreases body fat, and strengthens your muscles, but also allows for the efficient transmission and better absorption of oxygen and nutrients in the bloodstream.

“If you do strength training regularly, your heart rate and blood pressure are less likely to soar when you perform daily activities like carrying groceries. Such changes may improve heart failure symptoms such as breathlessness and fatigue, too.”

It Reduces the Risk of Injury and other Diseases

Resistance training greatly reduces the risk of injuries, especially in older people, because it improves your sense of balance and coordination, bone density, protects your joints, and of course, increases muscle strength, thus enabling you to do more basic activities and household chores independently and confidently.

In addition to strengthening the muscles that support the bones, resistance training is also known to help with arthritis by reinforcing the joints and ligaments of bones, and increasing their range of motion. This quote from an article published by Harvard Health Publication better illustrates this point:

“In osteoarthritis, the cartilage that cushions the joints gradually wears away. Another small study suggested that greater quadriceps strength protected against cartilage loss in the knee, since those muscles protect the joint; without strong quadriceps, the joint bears the brunt of the impact, especially when walking or bearing weight. But when the muscles contract, there is a cushioning effect on the joints.”

Accompanied by the benefit of weight loss, resistance training helps to lessen the pain and stiffness that is characteristic of arthritis sufferers, thus improving the overall quality of life.

Furthermore, resistance training has shown remarkable effects on people suffering from diabetes, a disease that renders your body (1) incapable of producing enough insulin, or (2) incapable of responding properly to insulin, thus resulting in excessive and damaging amounts of sugar in your blood stream. The development of lean muscle mass that results from regular resistance training, however, helps a great deal by absorbing that excess sugar and keeping your system sensitive to insulin levels in the body. In fact, another study published in an article by the Harvard Health Publication showed that people who exercised for 150 minutes or more per week exhibited the greatest decline in blood sugar levels than those who did less.